Since ideas and concepts are crucial to the development of the documentary project, how is it possible to identify themes, motifs, and issues that address and question the societies we live in on both local and global levels? As choosing a personal approach seems a crucial factor in nowadays‘ practice of documentary photography, how do we define a personal approach and from where this may come from?  Monteleone will present a selection of his work as an opportunity to reflect on the sources of inspiration and narrative methodologies that have shaped his career.  At the same time, the lecture will be the occasion to briefly retrace the evolution of documentary photography from its most traditional form of reportage to more contemporary languages that today find space also beyond the editorial market.

Last but not least, the lecture takes inspiration from probably the most famous and stereotypical quote in photographic literature: „If your pictures aren’t good enough, you aren’t close enough.“  Playing with the meaning of this assumption between distance and „good photography,“ the workshop will also respectfully try to reframe an approach to photojournalism and documentary photography that is perhaps legendary but somehow outdated. 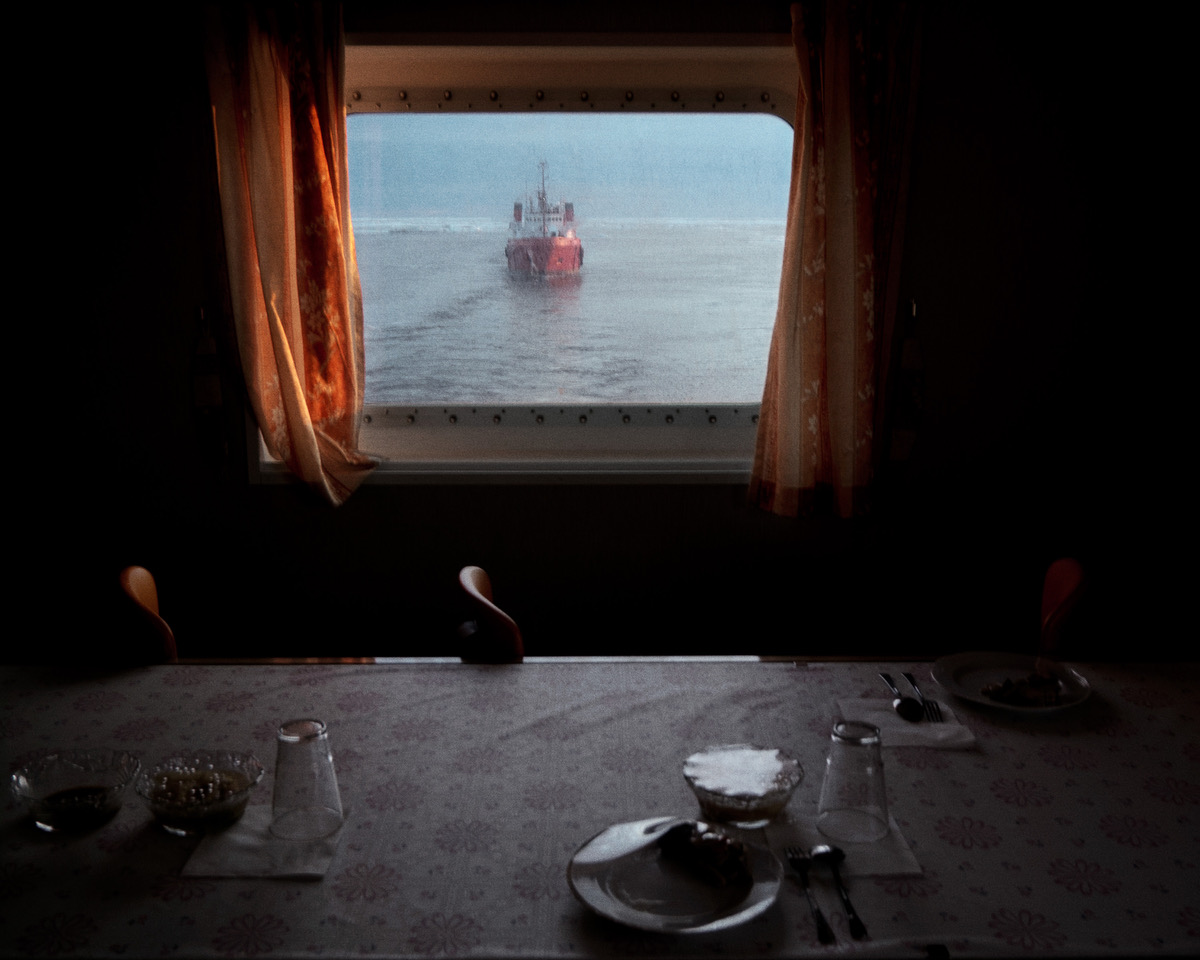 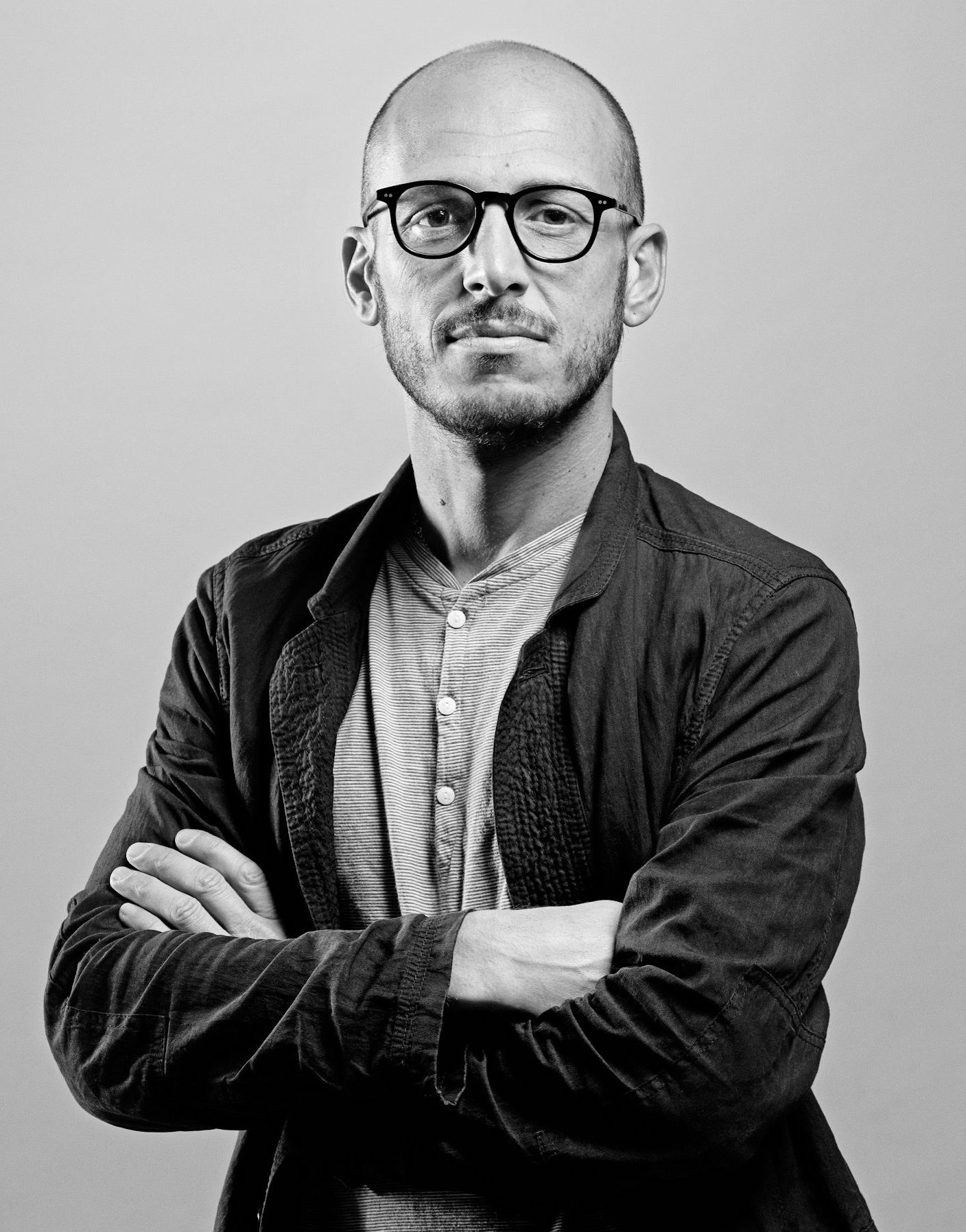