A portfolio review is one of the best ways to talk to world-class experts about your work, get a better understanding of your position as a photographer, and learn the most to develop your vision.

The Fotofestival Lenzburg invites every year professionals of the international photography scene to review the portfolios of the Festival’s participants: a unique occasion to meet personally, discuss your images in a one-to-one session and learn what is essential for you as photographer to grow.

Take your next step: Book now your appointment on the 4 of September to one or more portfolio-reviewers. Places are limited.

For questions please write to: portfolio@fotofestivallenzburg.ch

Curator of the Fotofestival Lenzburg, independent Curator for photography
Reviews in German and English.

Daniel Blochwitz (*1973/D) is a freelance curator for photography in Zurich. He studied photography in the USA and graduated with a Master of Fine Arts from the University of Florida in 2003. During his studies he taught photography for several semesters and curated his first exhibition together with Professor Barbara Jo Revelle. In 2003 he participated in the 50th Venice Biennale (Utopia Station) together with a small international group of artists and art historians around Martha Rosler. After his studies, Blochwitz went to New York at the invitation of the Whitney Museum to attend the postgraduate Independent Study Program there. In 2005 he began working for various galleries, initially in New York City and later as director of the Edwynn Houk Gallery in Zurich, which specializes in photography. Since 2015, Blochwitz has been a freelance curator specializing in photography and has realized various solo and group exhibitions for museums, galleries and off-spaces, among others on Vivian Maier, Arnold Odermatt and Lee Miller. In addition, he publishes, teaches and advises repeatedly on photography. Between 2017 and 2019 he was also given the mandate of artistic director and curator of photo basel, which he successfully developed further during this time.

Daniel Blochwitz is a member of the association Spectrum – Photography in Switzerland and was appointed to the Deutsche Gesellschaft für Photographie (DGPh) this year. Daniel Blochwitz lives and works in Zurich. 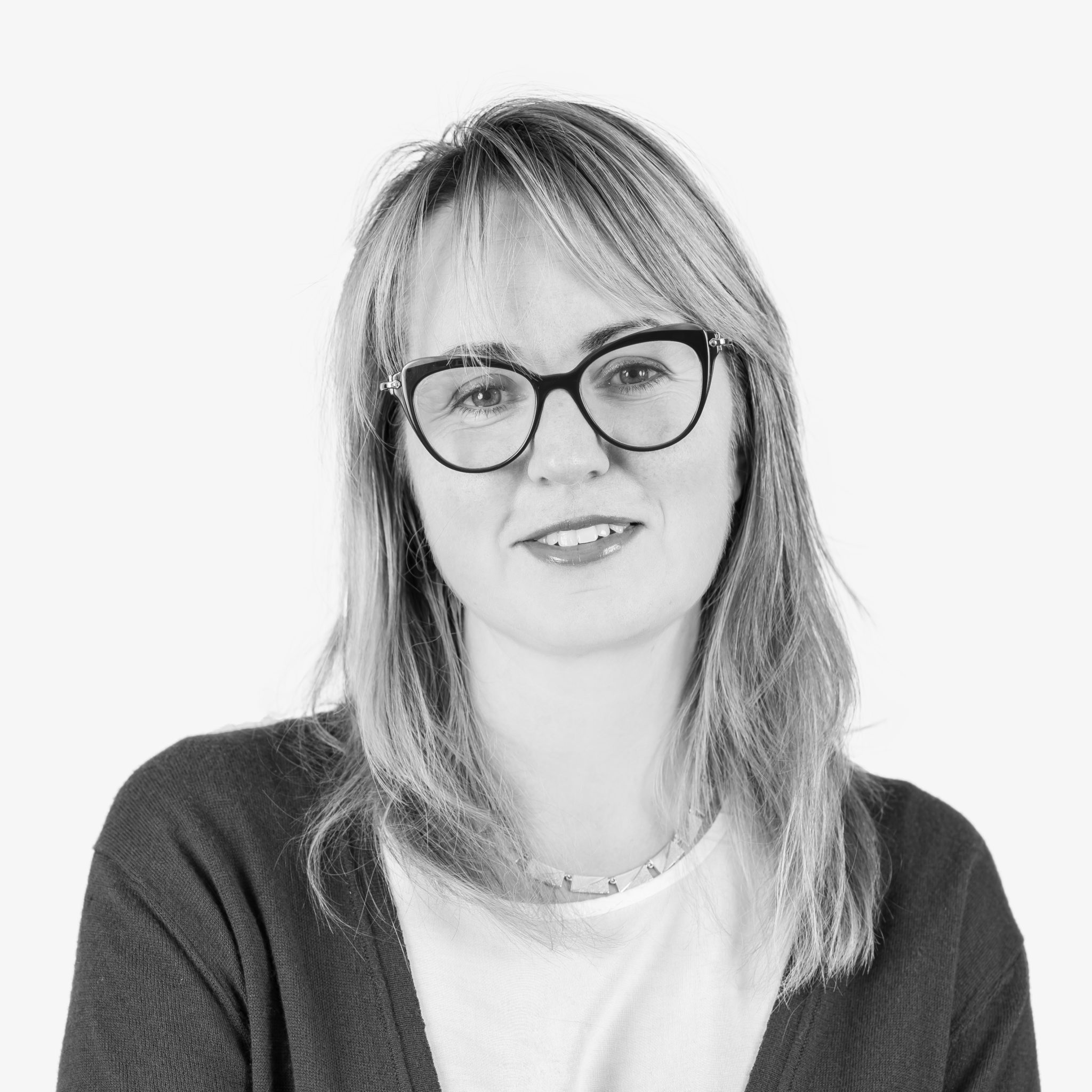 Since 4 years director of the Fotofestival Lenzburg. After studying theology, multimedia publishing and photography in Milan, she has been working in the field of photography for 20 years. She worked as a manager and picture editor in various publishing houses and for ten years in the photo archive Alinari, Florence. In 2015 she founded Yourpictureditor in Switzerland, an international network of picture editors offering advice and support for photo projects in various countries. In 2017 she founded the Fotofestival Lenzburg. 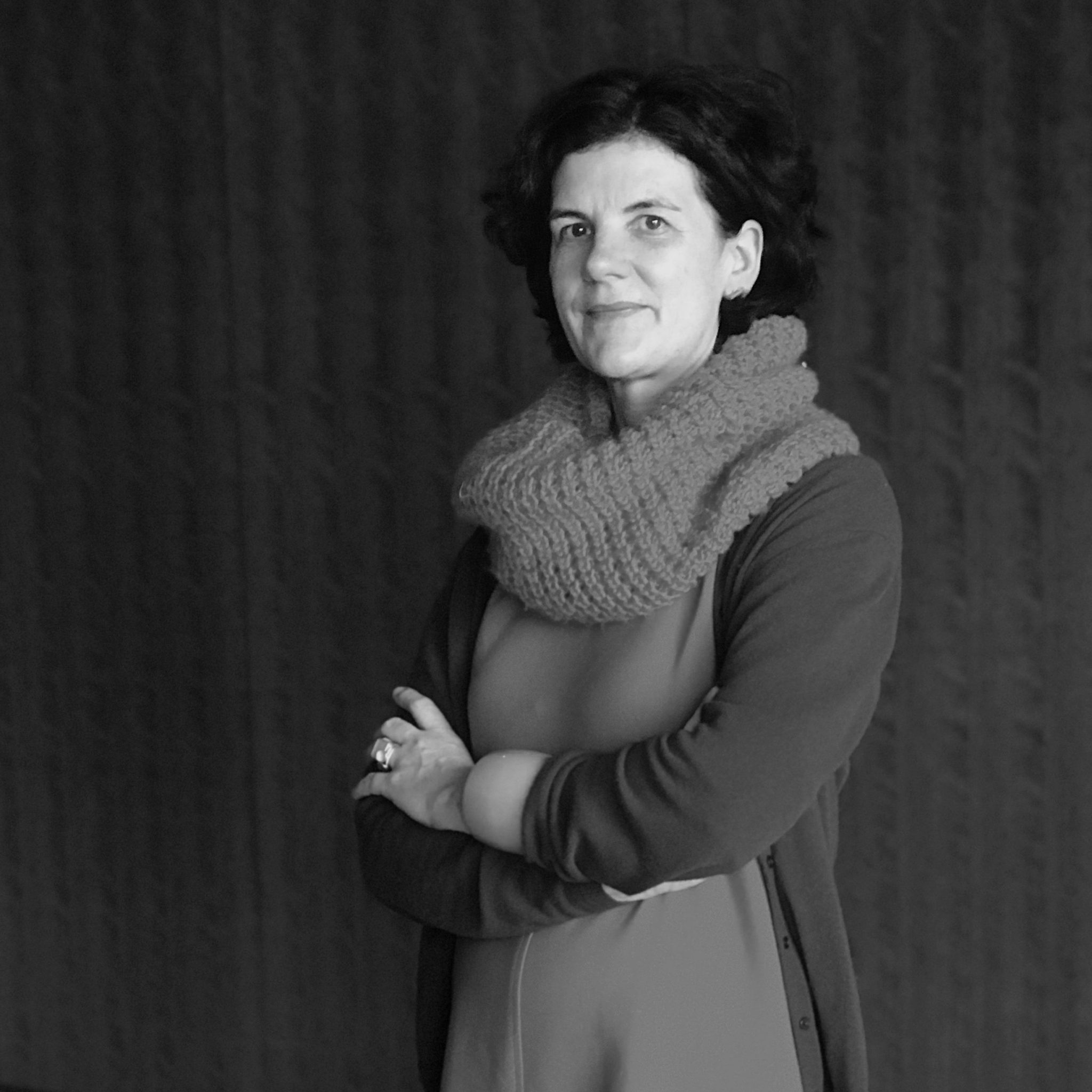 Photo Director of Magazine Du
Reviews in German and English.

Ute Noll is a magazine, book and exhibition maker with a focus on photography. Her project agency UTE NOLL VISUAL PROJECTS and her gallery UNO ART SPACE with a focus on international artistic photography have been based in Stuttgart since 2007. Ute Noll realises her projects internationally. Since 2013, she has been photo director at Du Magazin, Zurich, and is also responsible for the conception of Du Magazine in the editorial team and for its issue dramaturgy. Developing portfolio formats for various magazines since 1999 and author on photography since 2004. Co-festival organiser Darmstädter Tage der Fotografie since 2004. Lecturer FH Bielefeld since 2009. Since 2001, Ute Noll has been regularly invited to juries and international photofestivals such as Fotofest, Houston. In 2020 she was a juror for the Ilwoo Photographs Award, Seoul, the Foundation Prize for Photographic Art of the Alison and Peter Klein Foundation, Nussdorf, and the Nannen Jury Category Photography, Hamburg. She has been self-employed since 2007, before that she was, among other things, responsible picture editor, Frankfurter Rundschau magazine, 1999 to 2007. M.A. degree in sociology, Tübingen. 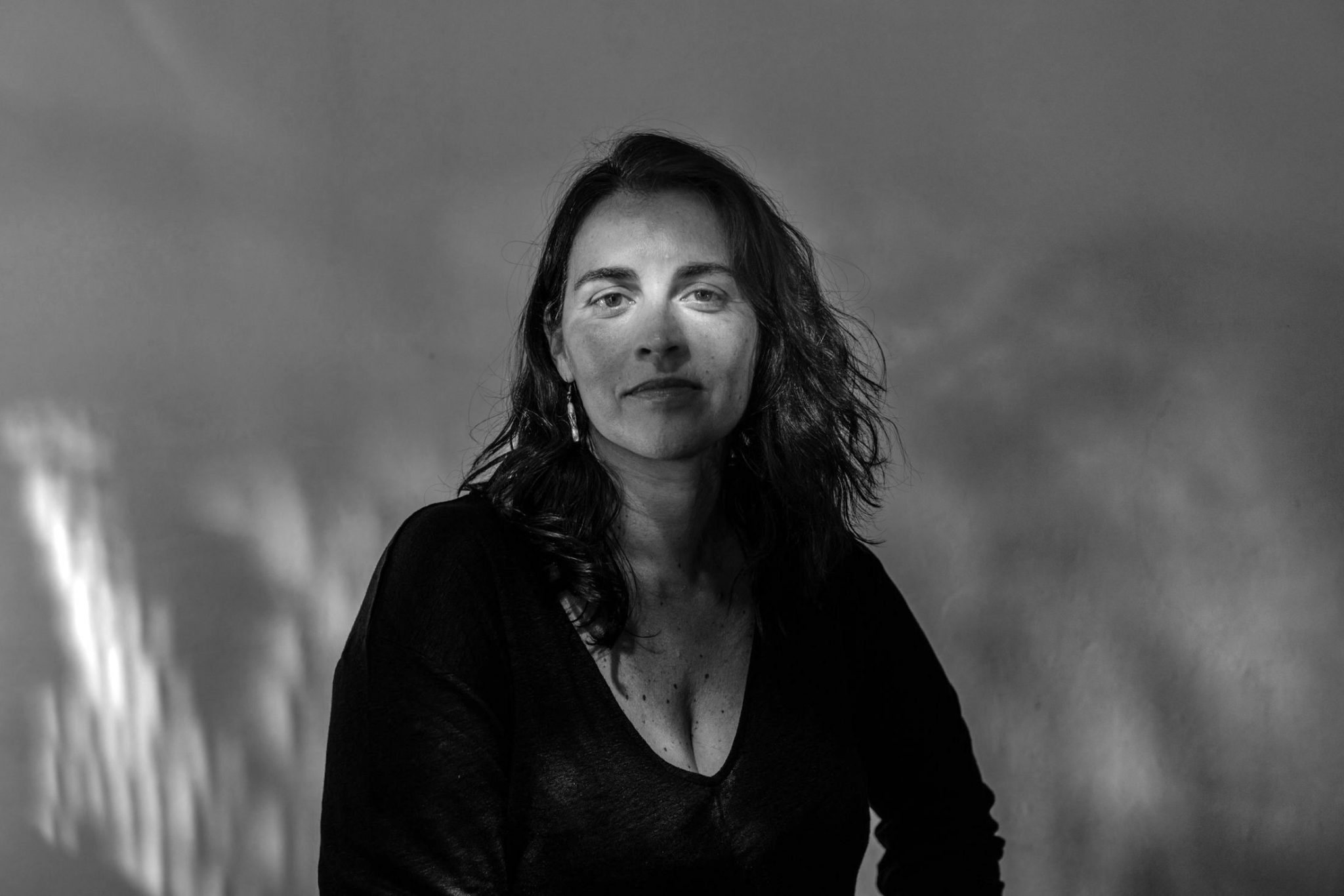 Arianna Rinaldo is a freelance professional working with photography at a wide range. Since 2012 she is the artistic director of Cortona On The Move, the international festival of visual narrative in Italy. She is also curator of photography for PhEST, a festival on contemporary photography and art in Monopoli, Italy.

Arianna’s relationship with photography started in 1998 as Archive Director at Magnum Photos, NY; then picture editor for Colors Magazine in Italy. Based in Milan from 2004 to 2011, Arianna worked as photo consultant for various publications, among which 4 years at D-La Repubblica. For 7 years she was the director of OjodePez, the documentary photo magazine published in Spain. She is a regular participant in portfolio reviews and jury panels worldwide, as well as speaker and mentor.

Based in Barcelona since 2012, Arianna continues to develop photography projects at an international level both as editor and curator; she leads workshops and masterclasses, and enjoys mentorship and one-to-one consultancy. Arianna loves to explore photo festivals, and is intrigued by amazing stories told through photography. She is interested in contemporary documentary and original storytelling: visions on the current world and stories of humankind living on this planet, and beyond. 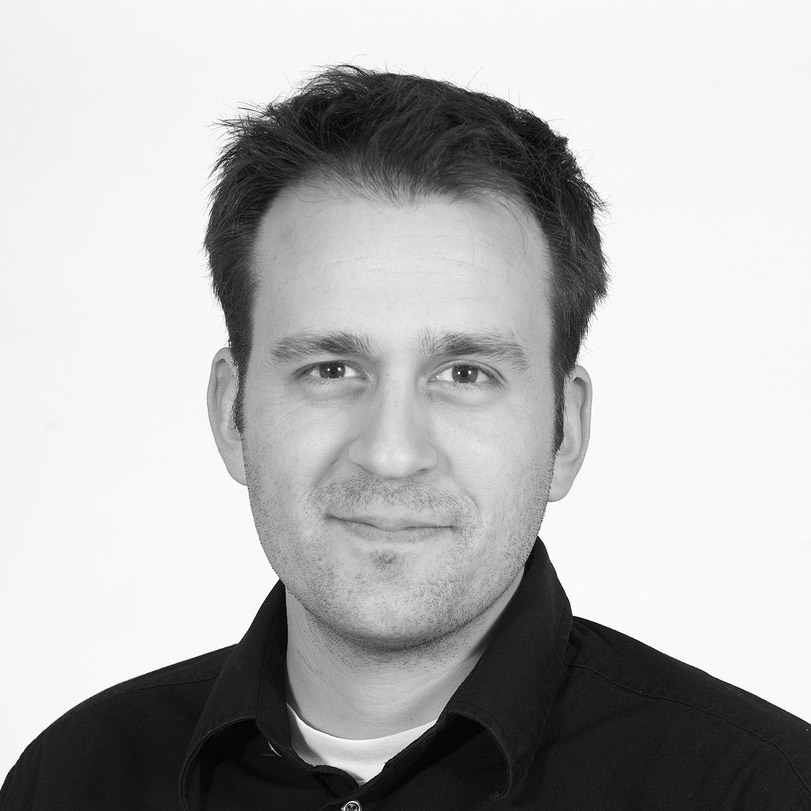 Director of Photography NZZ
Reviews in German and English.

From 1999 editor for an IT magazine. Then web designer and photographer for various newspapers and magazines. Studied in Lucerne at the Media Training Centre (MAZ) with traineeship at the NZZ photo editorial office. Further years as picture editor at a Sunday newspaper and its magazine. Studied Cultural Media Studies at the Zurich University of the Arts (ZHdK). Since March 2011 member of the picture editorial staff of the NZZ. From June 2017: Head of the NZZ picture editorial department.