Elinor Carucci
GETTING CLOSER, BECOMING MOTHER: ABOUT INTIMACY AND FAMILY

“In 2004 I became a mother. After a happy pregnancy, my labor had to be induced; I ended up having an emergency C-section that left me wounded, weak and in pain. A few days later, I was discharged home to my new life as a mother of twins. I tried to somehow process it all through the camera, hoping to portray the complexities of motherhood as honestly as possible.

After the birth of her twins, Elinor Carucci relearned herself and the world. Motherhood had revealed the best and the worst in her: Joy, wonder, and happiness coexisted with anger, exhaustion, fear, as well as sadness for the woman she would never be again. The photographs taken during this time show an attempt to portray the complexity of motherhood as honestly as possible. This demand on her images increased when she became aware of how painfully quickly the childhood of one’s offspring flies by.

It took several years for the photographer and the mother to come together in Elinor Carucci. Often the two identities did not see eye to eye. The works created and shown here encompass all sides of the relationship with the children as well as the photographer with herself. 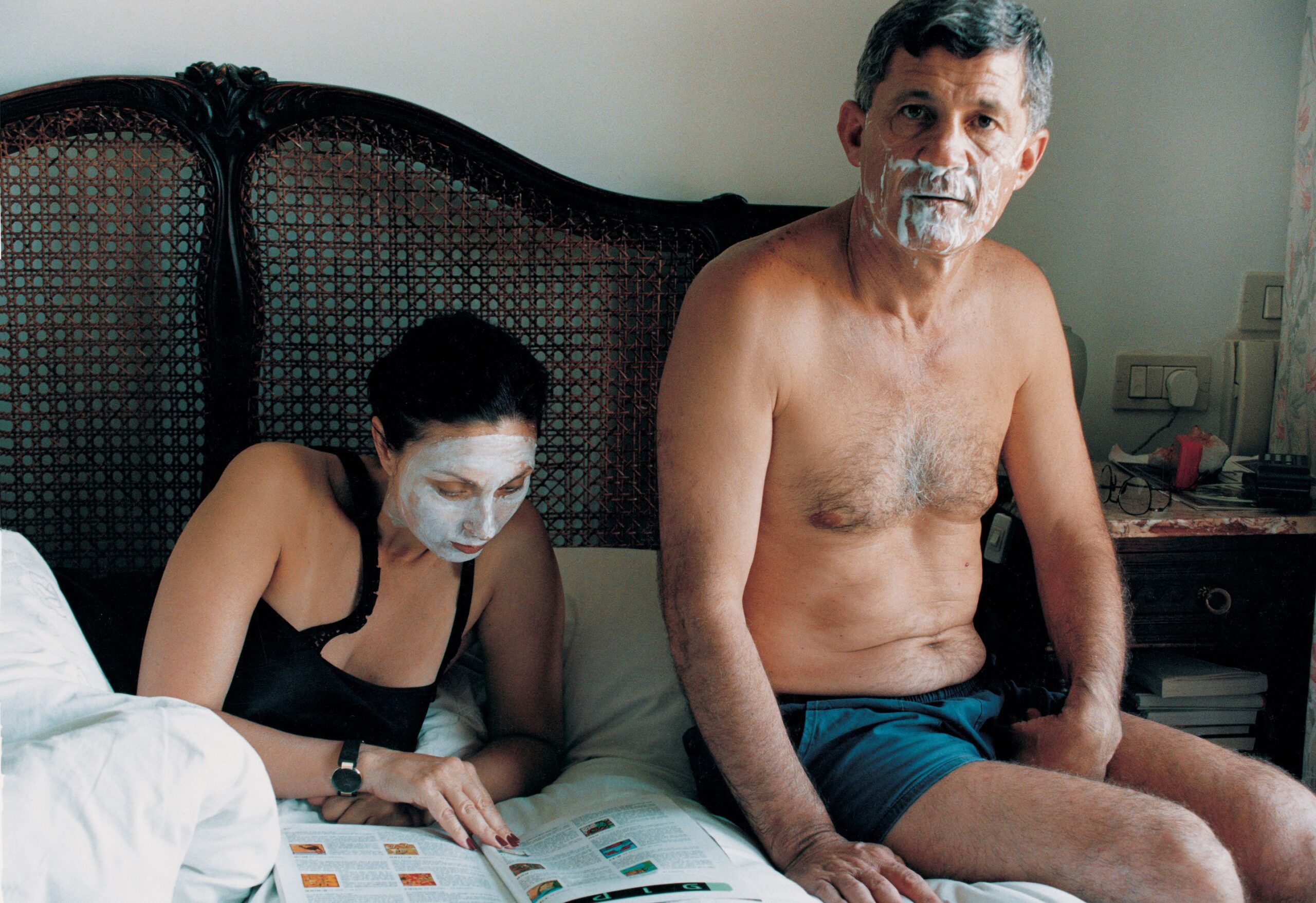