Gradually, a photographic project has matured to the point where it now demands publicity, sites of impact, and reception. But when do I release a work into the consideration of an audience? And how? What are the next steps to get your own project in front of a maximum number of viewers? What does it mean to exhibit? How do I translate the two-dimensionality of individual images into an effective and meaningful room installation? And how do I form a complex narrative strategy for an exhibition from the linear genesis of a project? This workshop aims to provide some answers to these questions. 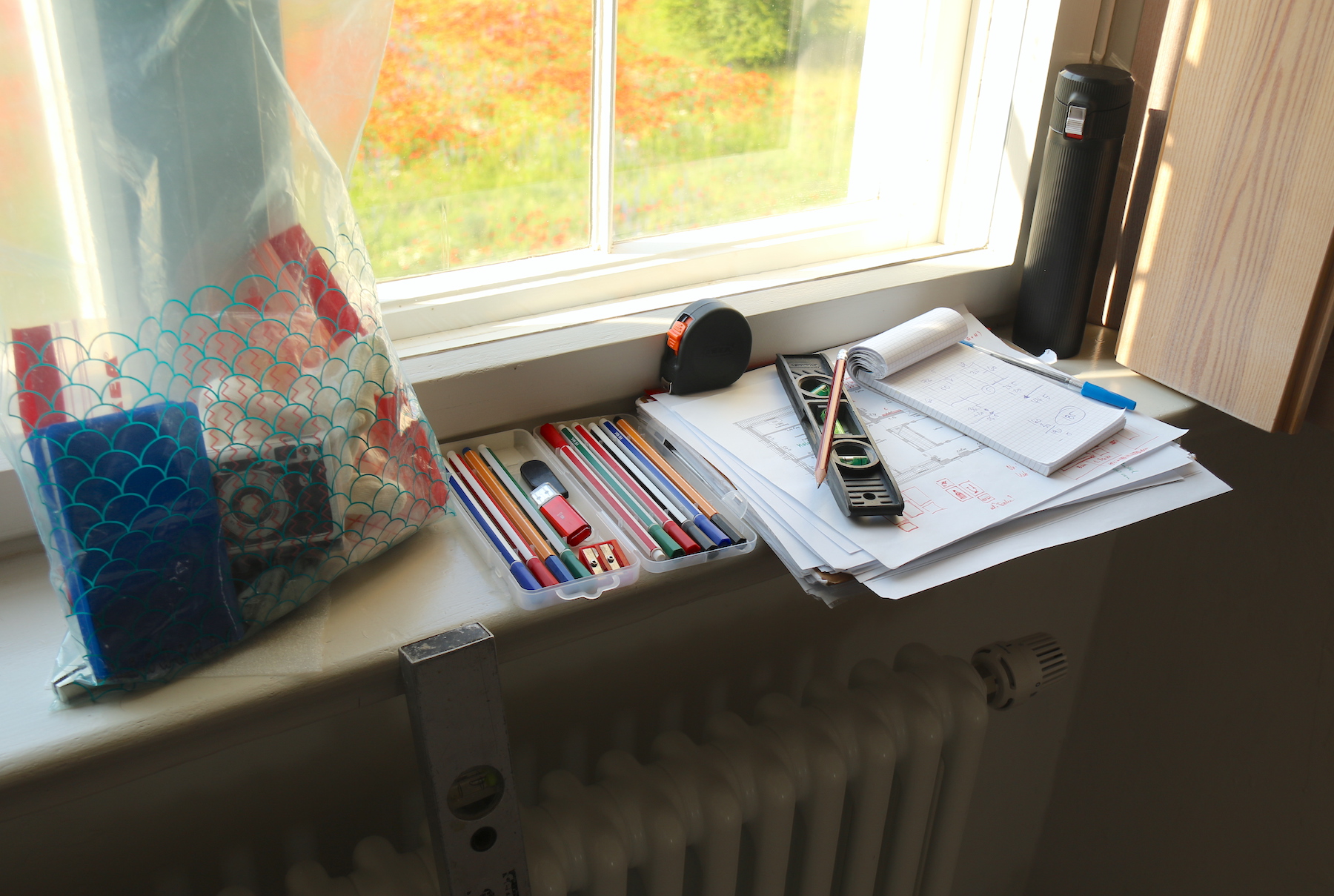 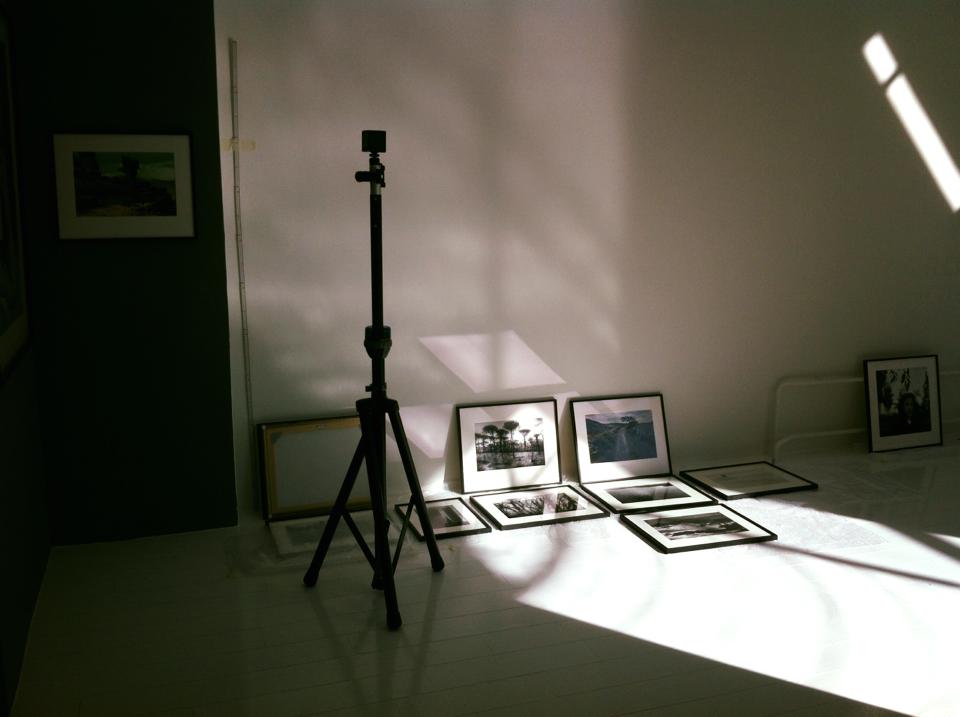 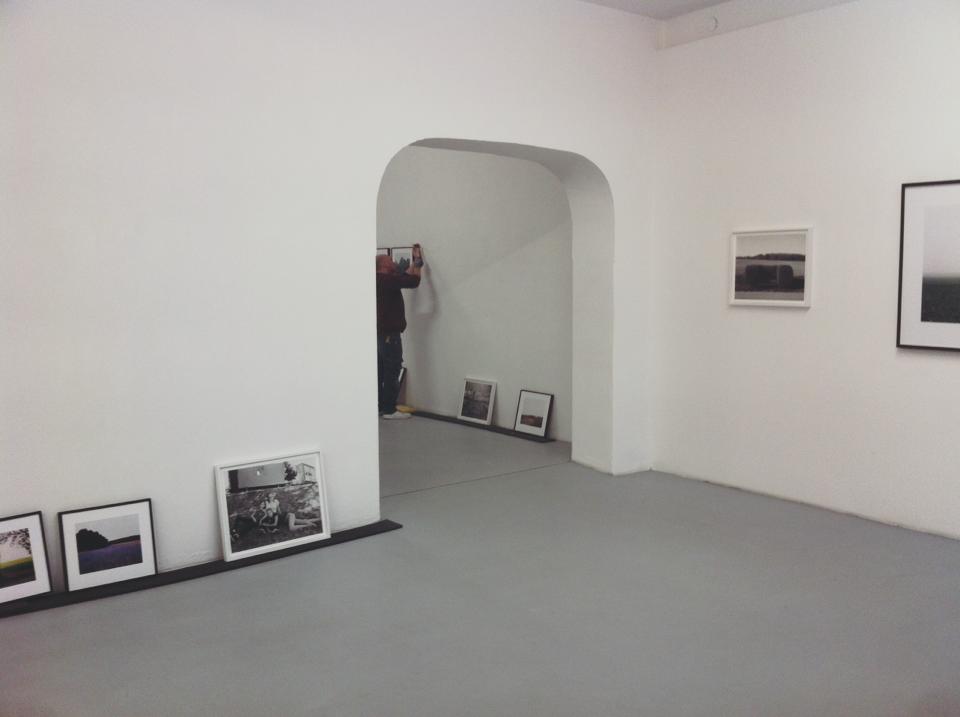 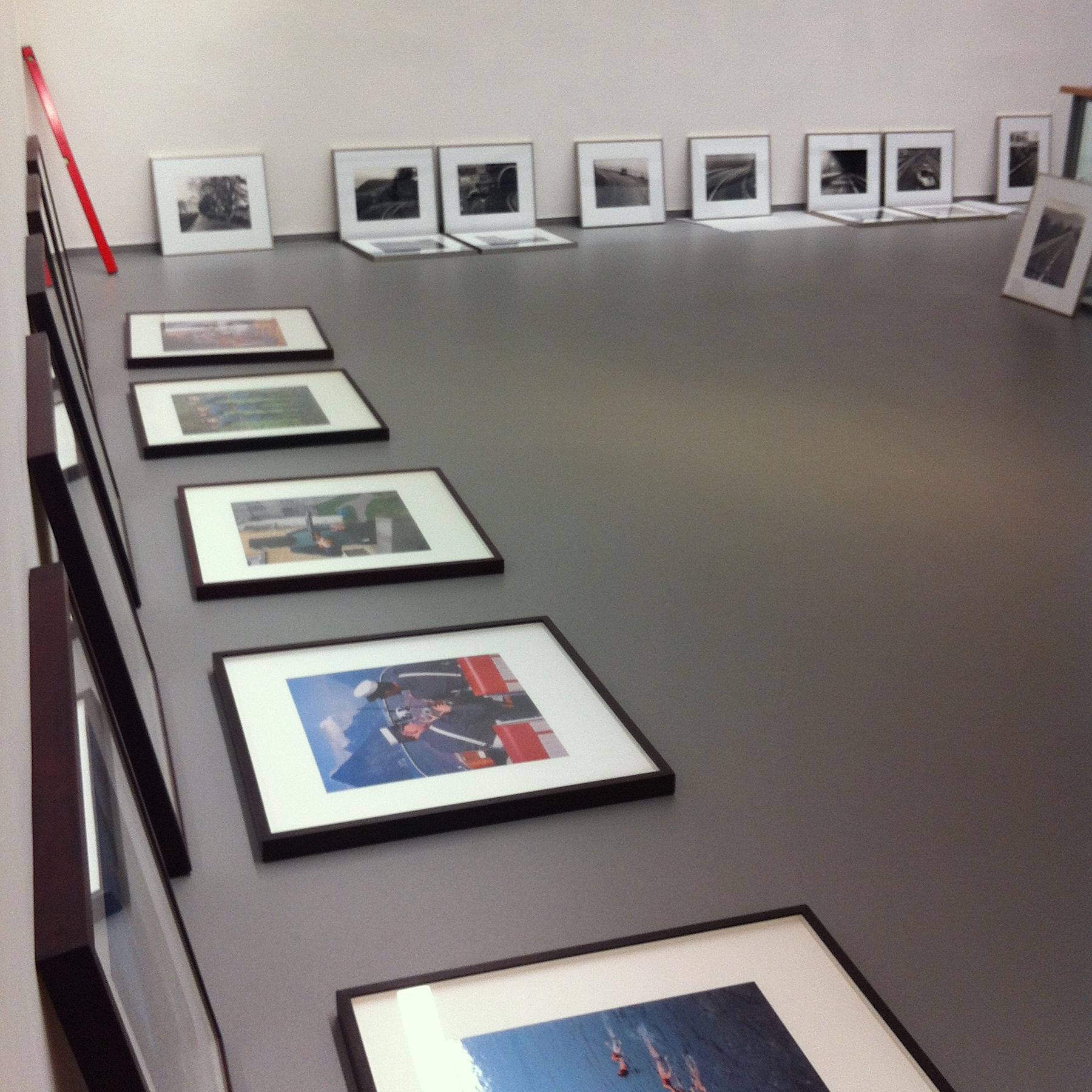 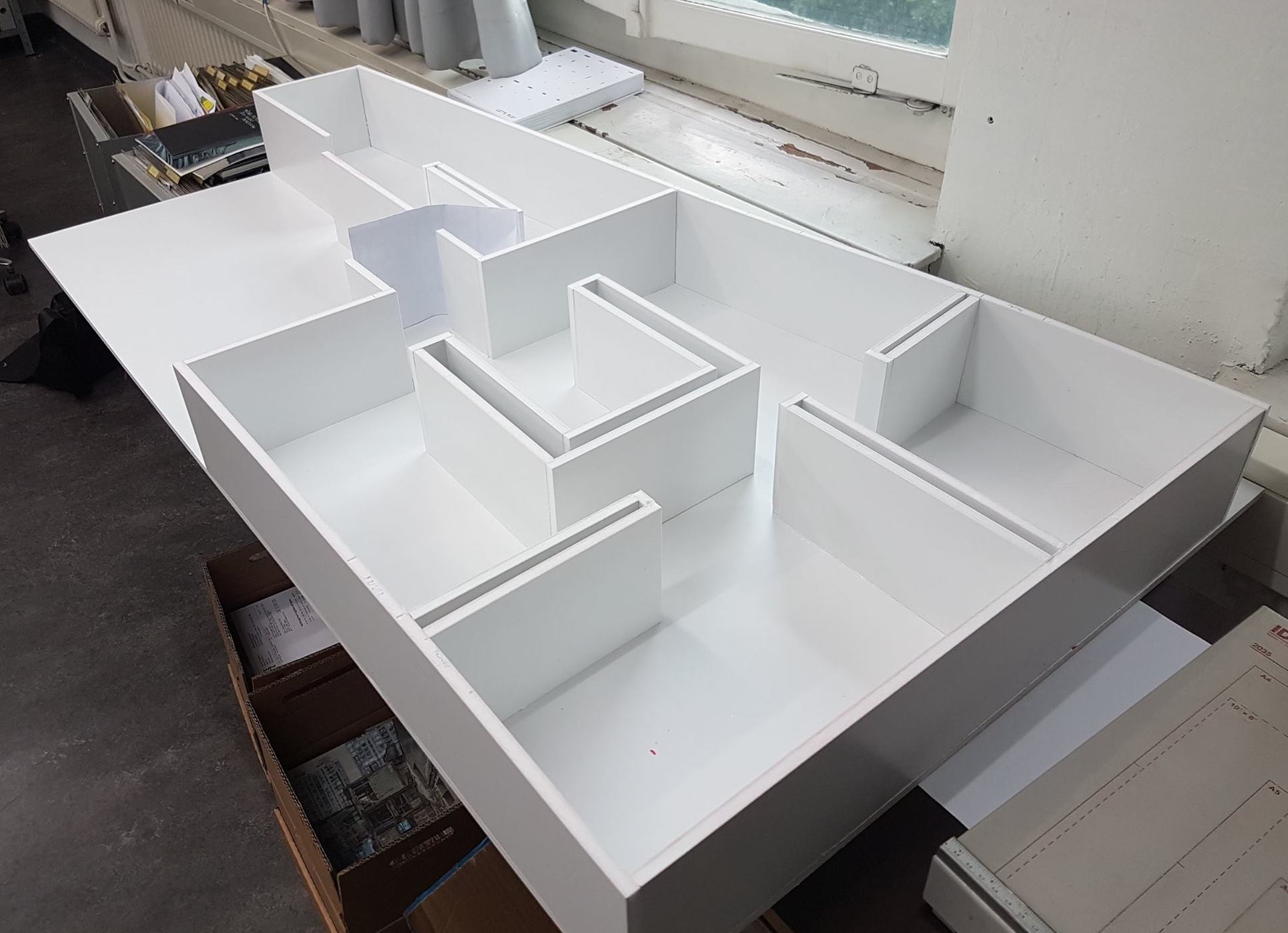 Daniel Blochwitz (*1973) studied photography in the United States and received his master’s degree from the University of Florida (2003). Afterwards, he moved to New York at the invitation of the Whitney Museum to attend the postgraduate Independent Study Program there. Since 2005, he has worked for various contemporary art galleries in New York and, from 2011, as director of the Edwynn Houk Gallery in Zurich, which specializes in photography. Since 2015, Blochwitz has been pursuing a career as independent curator with focus on photography and has realized various solo and group exhibitions for museums, galleries, and off-spaces. He also publishes, teaches and consults on photography on a regular basis, was artistic director of the first and only art fair for photography in the German-speaking world, photo basel, and has been curator for the Fotofestival Lenzburg as of this year. Daniel Blochwitz lives in Zurich.