LUNAX is a Swiss photography agency based in Zurich. The 15 freelance photographers who make up the collective live and work in the cantons of St. Gallen, Basel, Bern, Glarus, Zug and Zurich. The agency was founded in 2016 as a non-profit association and is committed to independent author photography.

The photographers work for media houses throughout Switzerland, for NGOs, cultural institutions, universities and federal offices. LUNAX is committed to visual storytelling at a high level, the picture authors implement visual projects sensitively, creatively and precisely.

Since spring 2021, 13 members of the collective have been working on a large-scale joint project on the subject of climate change. 13 different positions became 13 impressive works that are printed in the form of a newspaper and shown in various exhibition formats. Each member of the agency created an individual concept for the “LUNAX in climate change” project with the sole criterion of including the overarching topic of climate change.

Images were created that replace the worn-out depiction of the sad polar bear or the parched earth. Images that bring new insights and use the photographic means to document positive measures, attitudes and counter-movements: ecological life, biodiversity, sustainable fashion, melting glaciers, closeness to nature, CO2 emissions, globalized consumption, flying, city trees and plastic are the topics , which are implemented in the individual works. Talking about climate change is not only urgent, but should be the first priority of all governments, political institutions and big corporations. In 2019, Greta Thunberg declared in Davos: “Our house is on fire… I want you to panic.” Unfortunately, we share this opinion.

Two years later, in November 2021, the COP26 closed with a sobering result. Private initiatives to reduce CO2 emissions, plastic and electricity consumption are efficient, but deceleration on a global scale is imperative. With “Und jetzt? – LUNAX im Klimawandel”, the agency would like to contribute to raising people’s awareness and encourage them to change their behavior through the ability of photography to communicate. 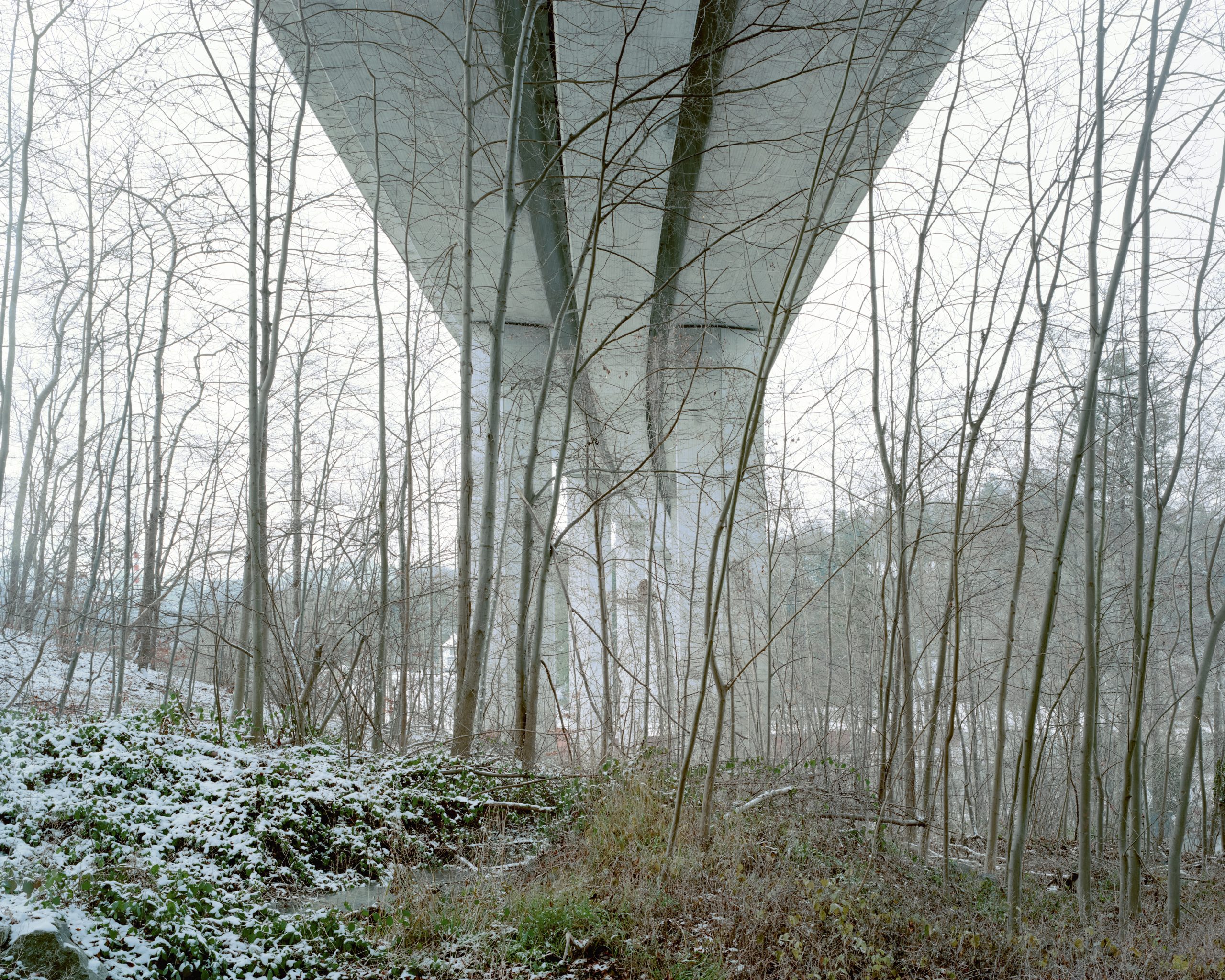 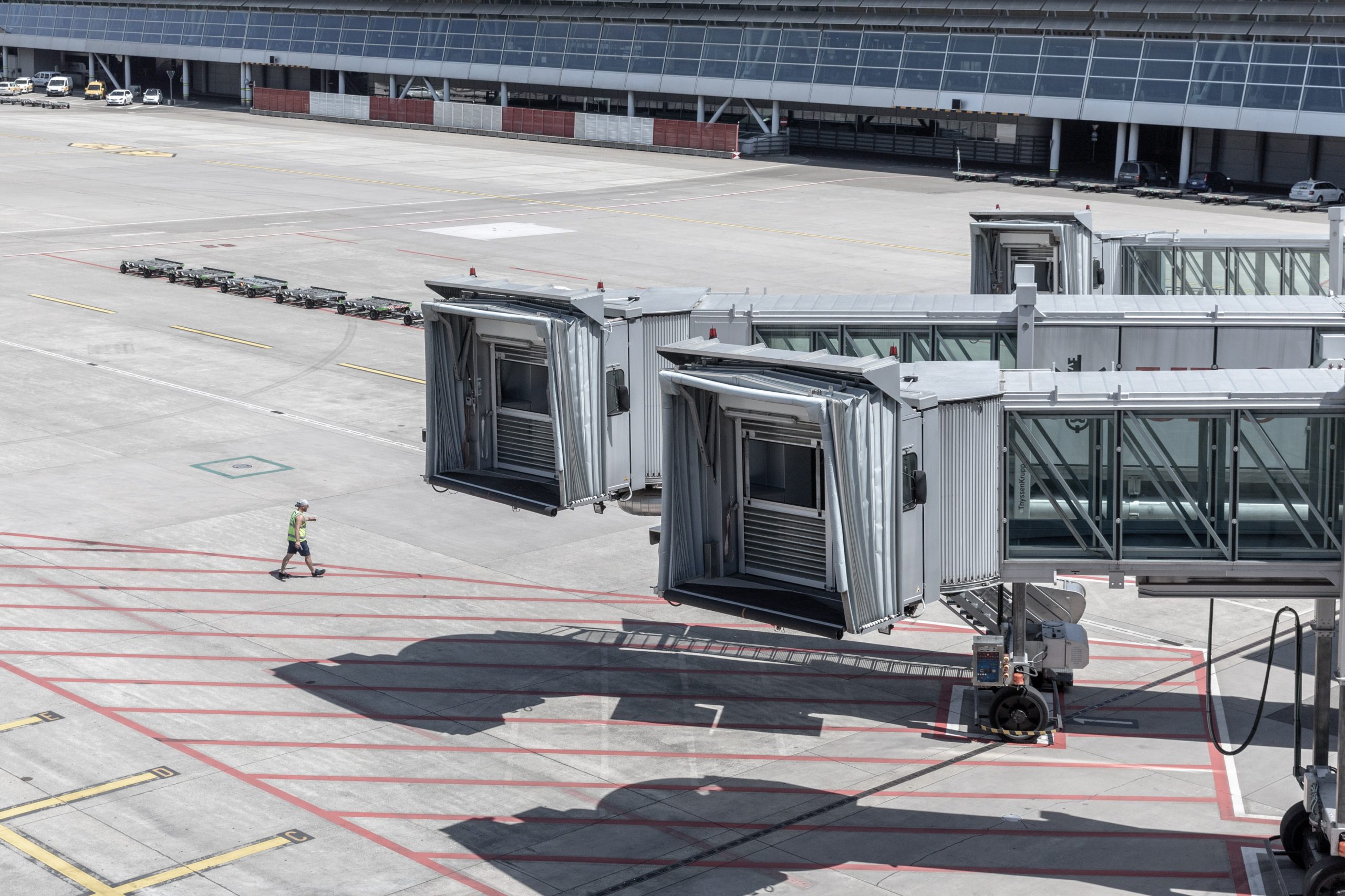 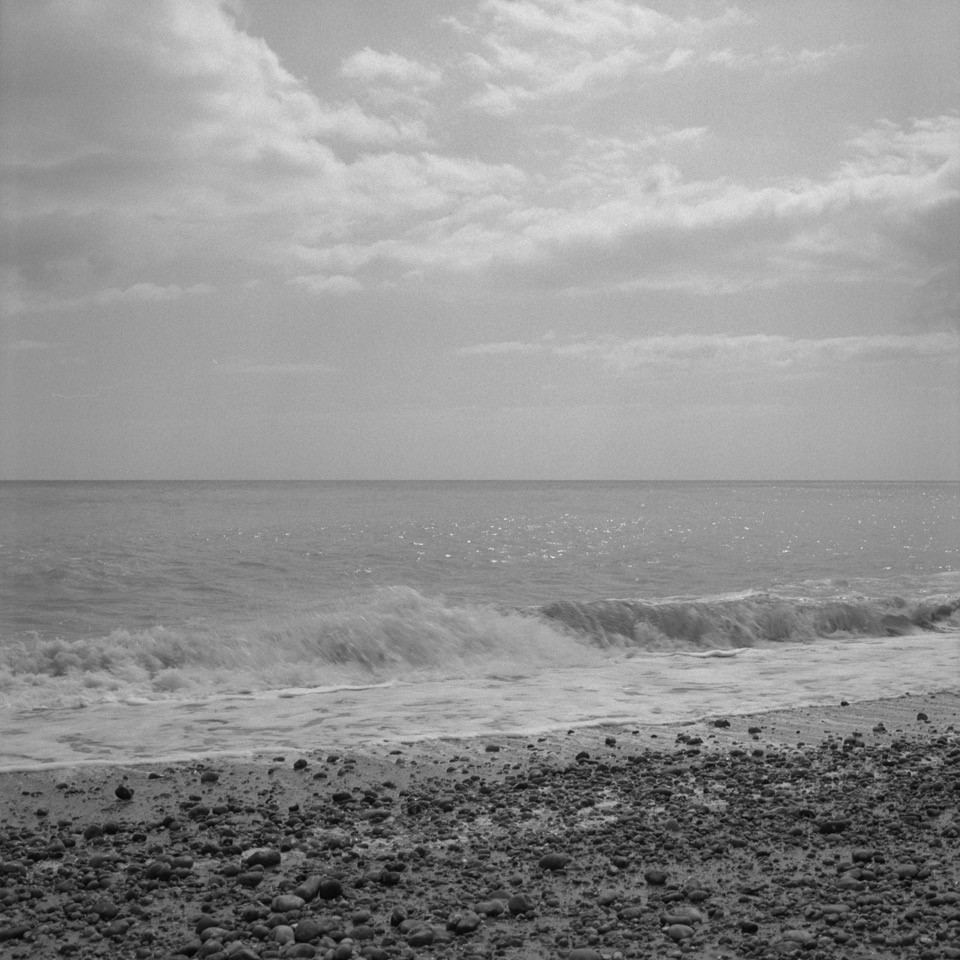