From the time she graduated with a degree in photojournalism from the University of Pennsylvania’s Annenberg School for Communication in 1964 until her death six years ago, Mary Ellen Mark worked as a documentary photographer, creating haunting and groundbreaking photo essays that depicted the circumstances of people in a variety of complex, often difficult situations. A large majority of these people were women. In this way, she was ahead of her time in certain crowds, and in numerous projects she dealt extensively with the lives of women in precarious, distressing, and sometimes almost impossible situations.

A passionate witness, her life’s work was to delve deeply into the lives of others through photography and film to capture their humanity and share it with a larger public, giving her subjects a weighty and often impactful voice.

In the 1970s, Mark made a series of intimate black-and-white photographs of distressed patients in the only closed women’s ward at Oregon State Hospital. In 1981, she published her color photobook Falkland Road: Prostitutes of Bombay, a groundbreaking work on the lives of sex workers in Mumbai’s red-light district, followed by a work, also published as a book, on Mother Teresa’s charity mission in Calcutta, which illuminates the commitment of this selfless icon. Her long-term work on Erin Blackwell, aka “Tiny,” a young runaway girl she met in 1983, captured over three decades this young woman’s struggles with street life, poverty and drug addiction, as well as her role as a mother of ten children of her own, in a total of two photography books and two films, of which “Streetwise” was even nominated for an Academy Award.

But Mark also photographed teenagers at their high school proms (“Prom”), photographed twins in Twinsburg Ohio (“Twins”) and took pictures of the members of a circus in India (“Circus of Dreams”). She created a haunting image of a young Turkish girl who survived a massive earthquake, and photographed a homeless family living in a car in California for Life magazine. However, she also portrayed many very successful women, including Maya Angelou, Candice Bergen, Lillian Gish, Etta James and Twinka.

Mary Ellen Mark: The Lives of Women brings together many of these works by Mary Ellen Mark from the last half century and shows a touching variety of women and their fates.

This exhibition is organized together with our partners Stapferhaus and diChroma Photography.
The opening hours of the exhibition at the Stapferhaus may vary. Please inform yourself in advance at: Stapferhaus.ch/besuchen 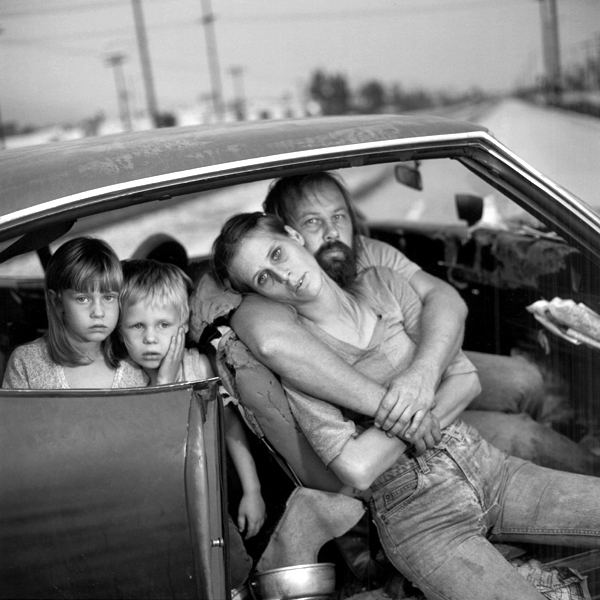 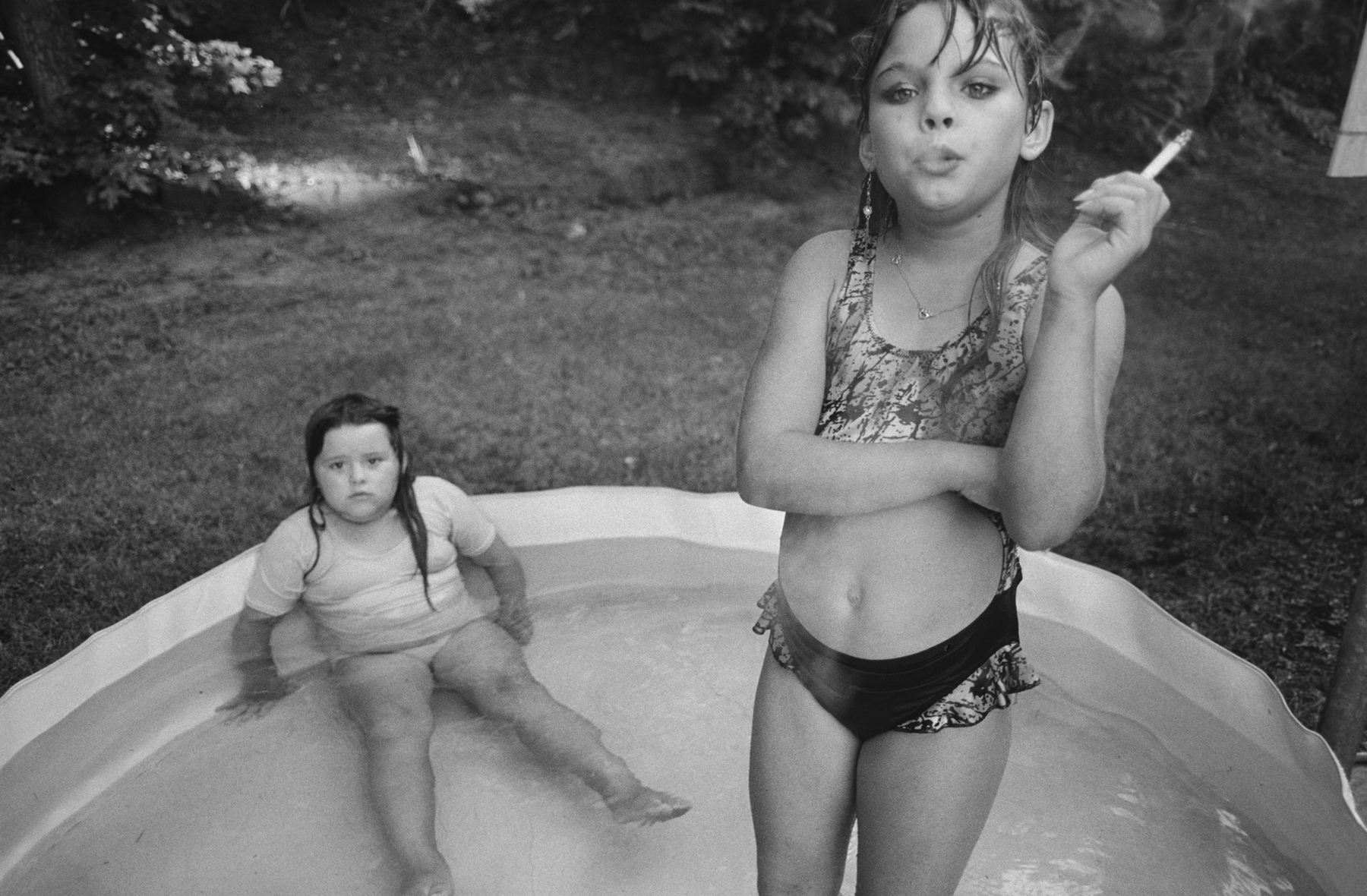 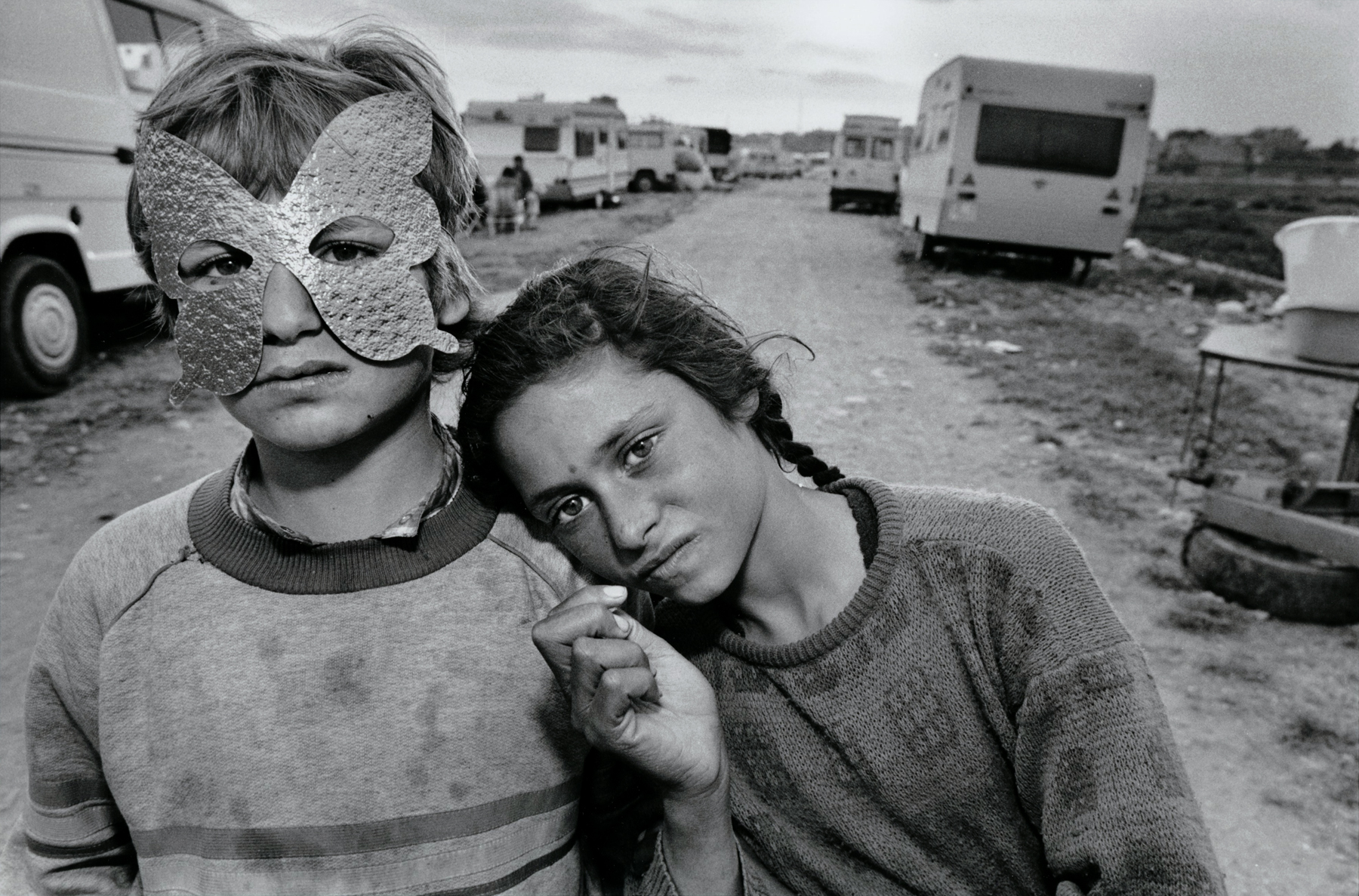 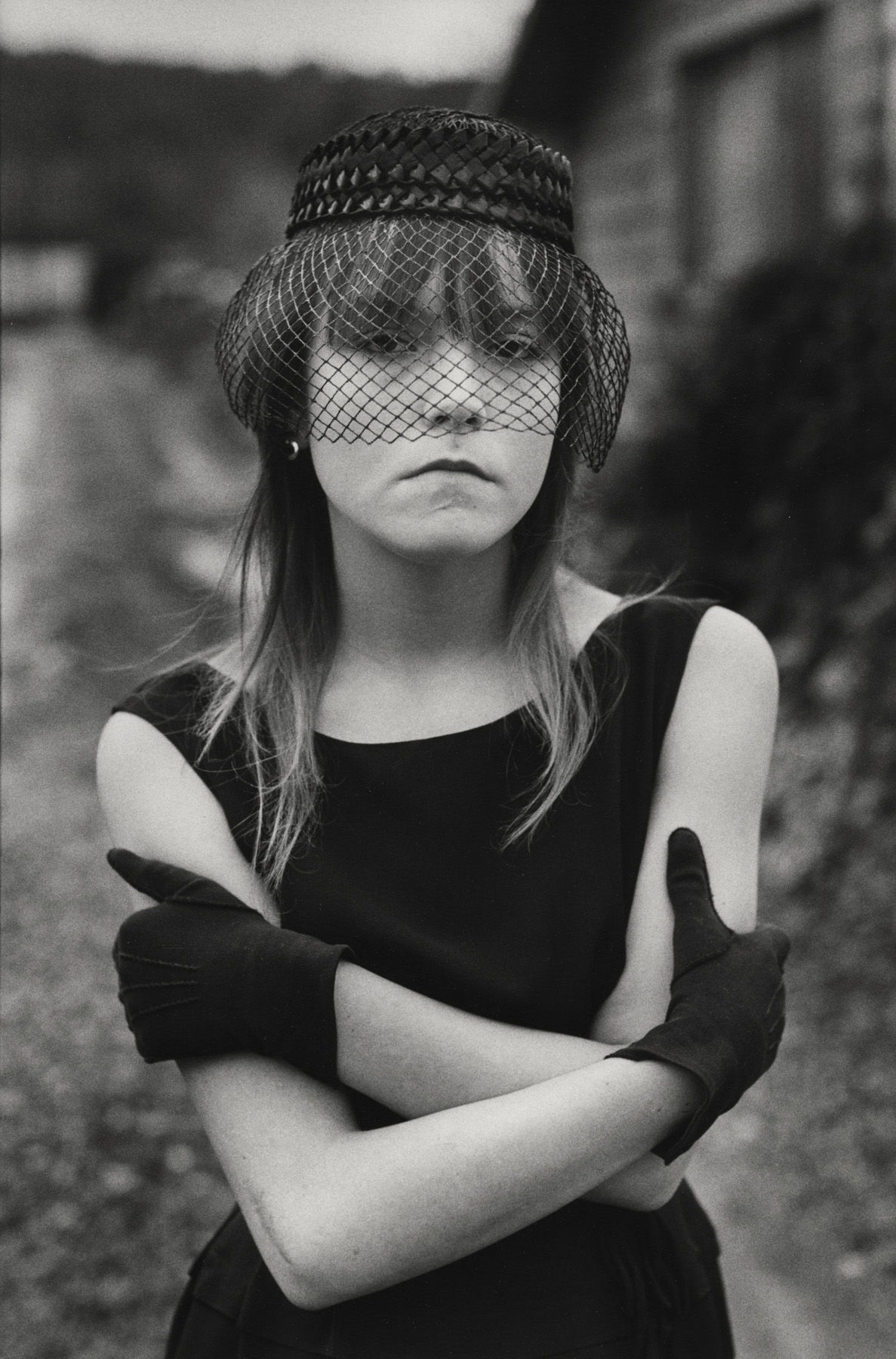 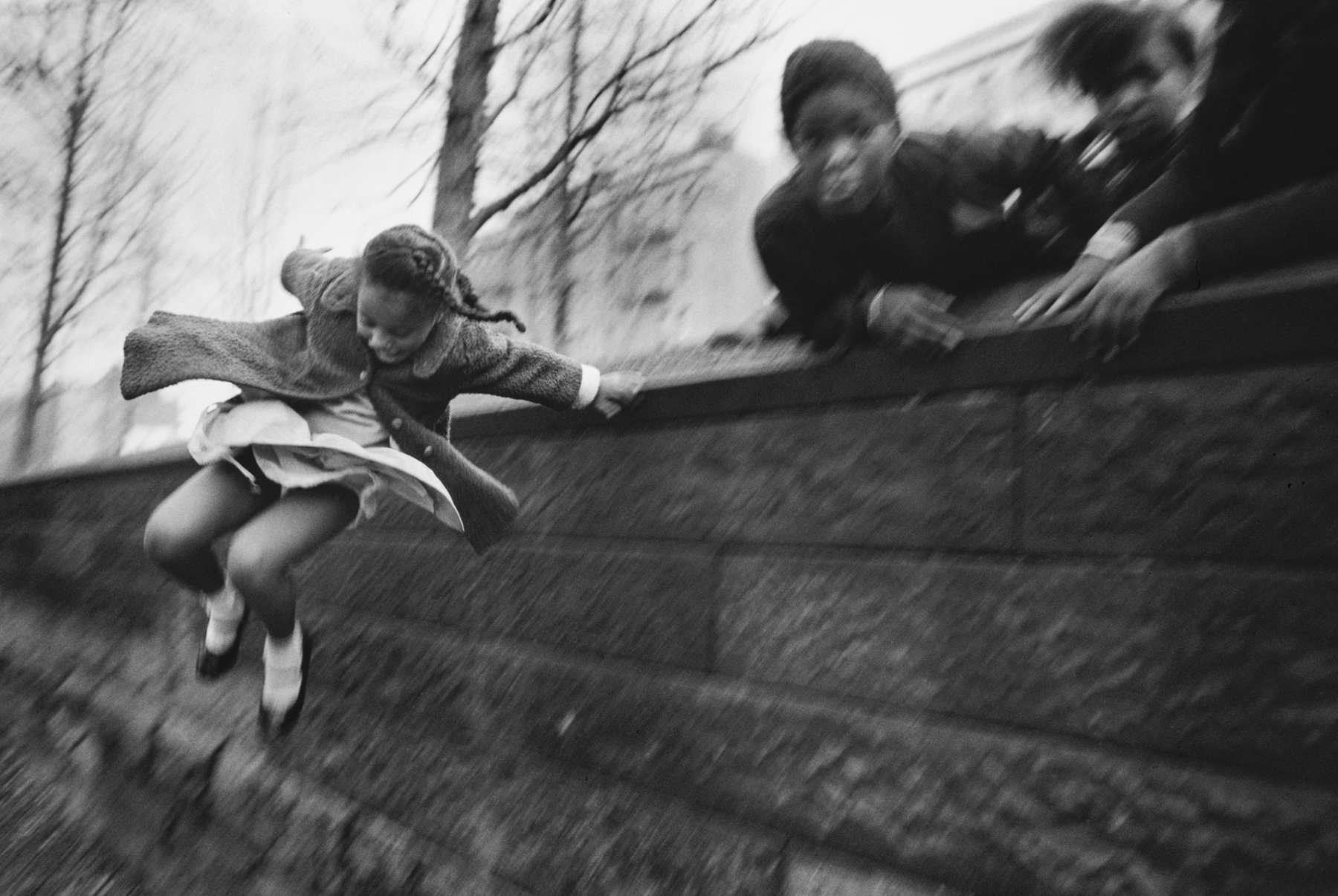 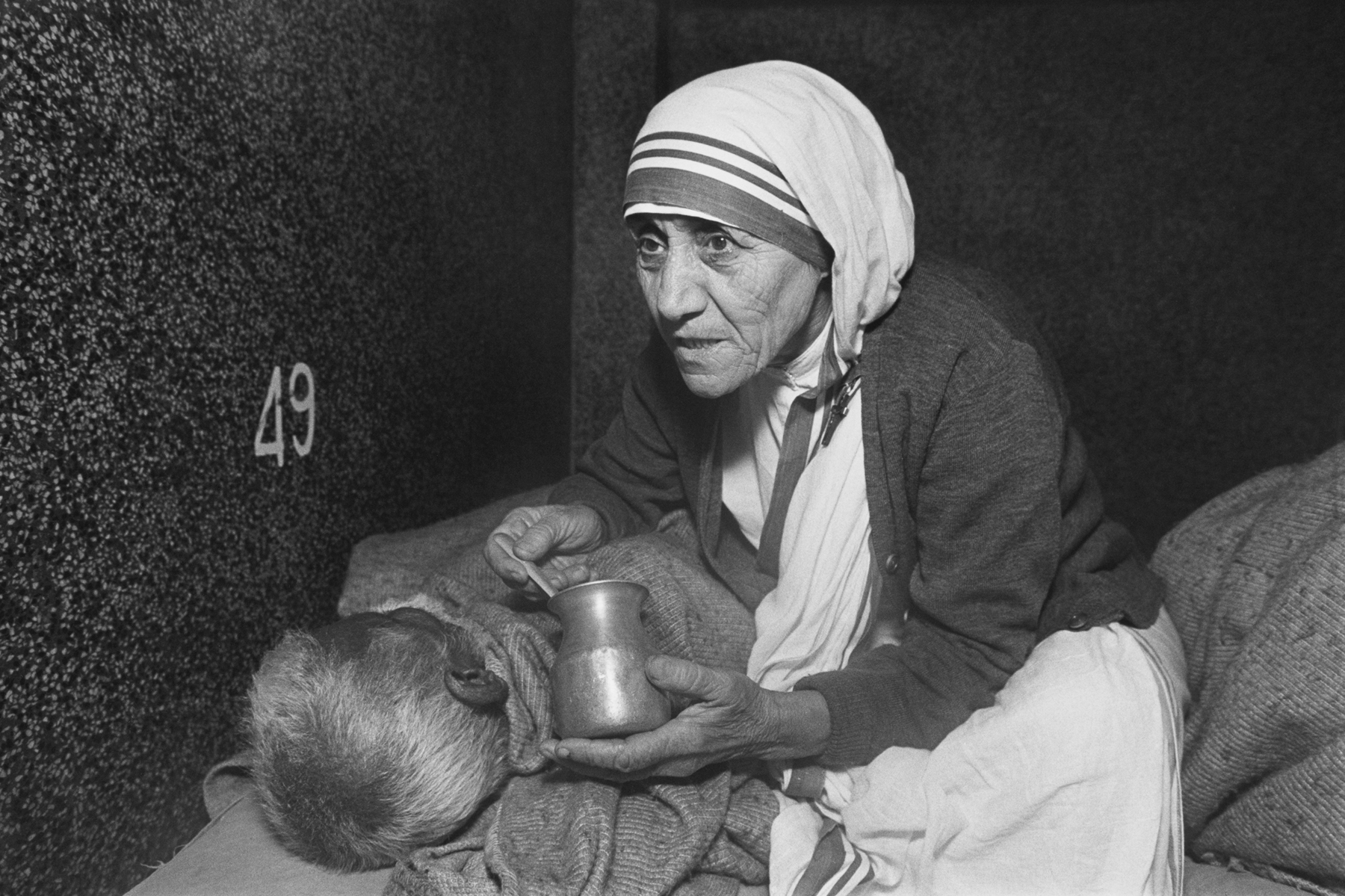 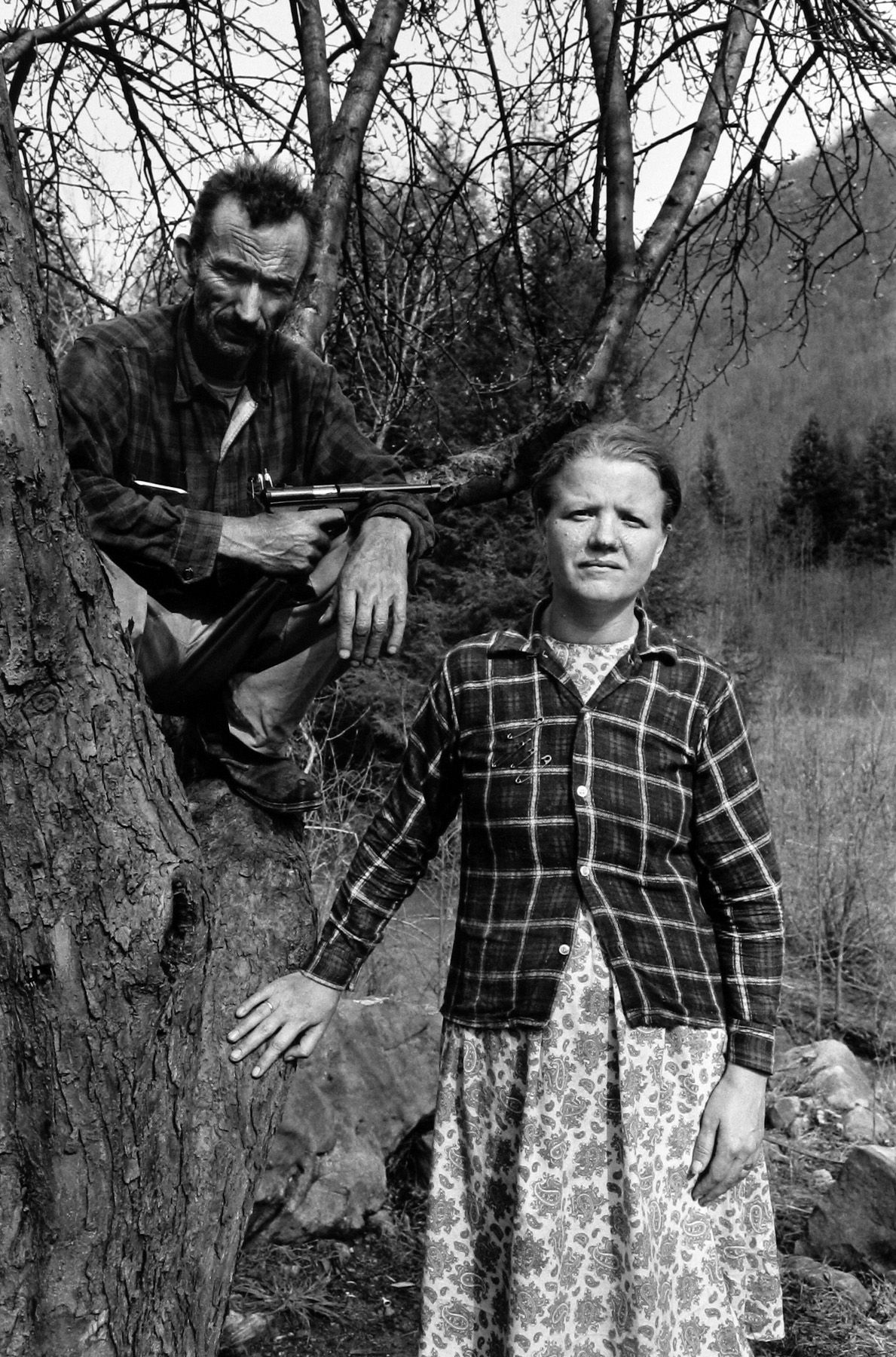 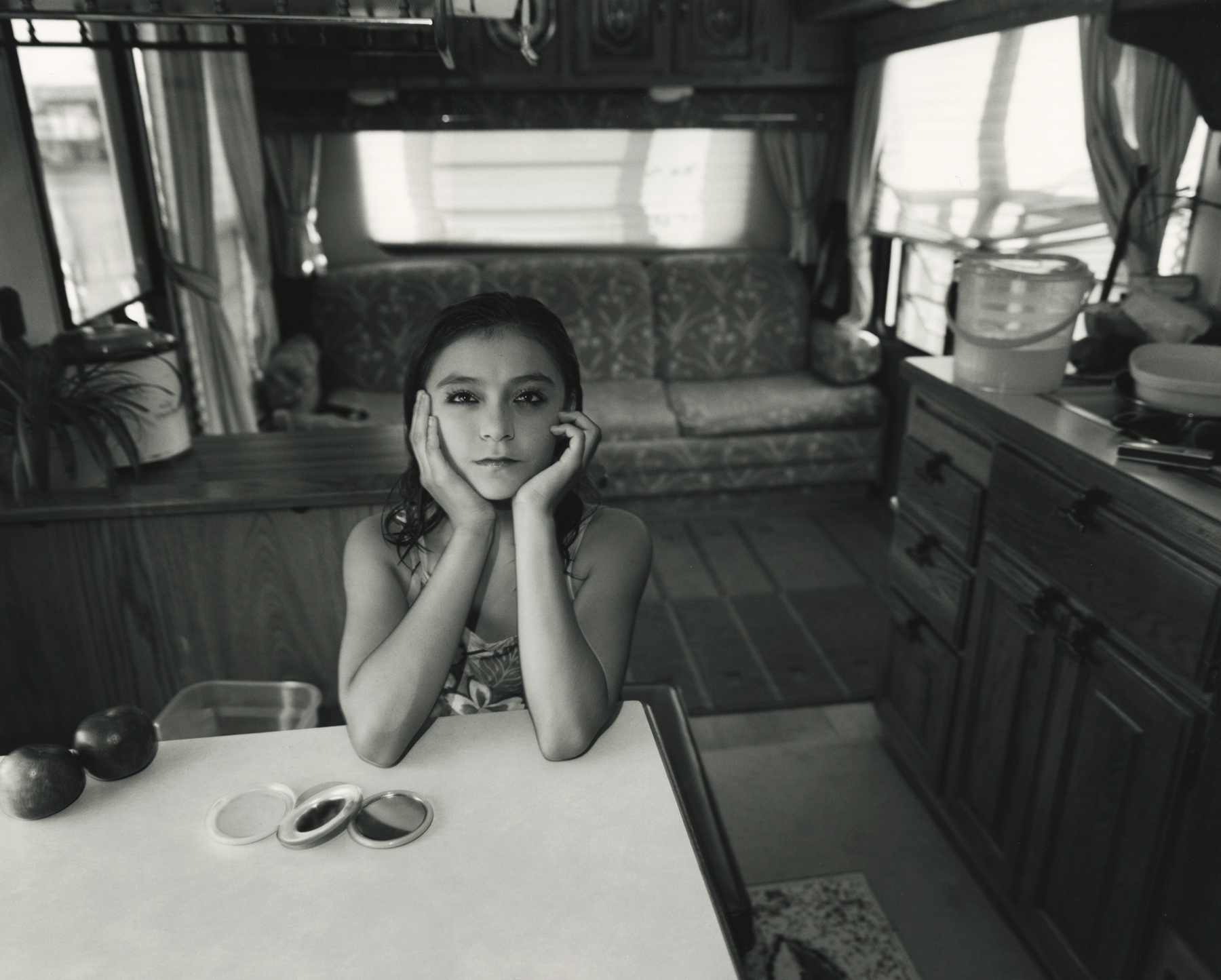