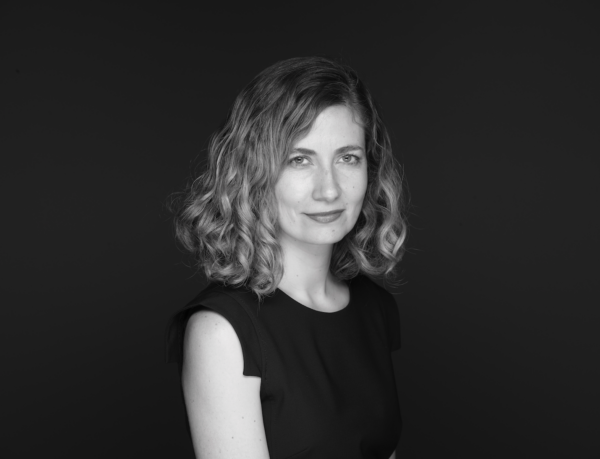 Latorre earned her Bachelor of Arts degree from Barnard College and went on to complete a degree in American Studies at Columbia University. From 2007 to 2015, Latorre was a staff photographer at The New Yorker, first as picture editor and later as director of photography. Whitney Latorre has also worked at the Open Society Foundations, where she was a founding member of the Documentary Photography Project and directed an international grant competition and exhibition for documentary photographers. Her work has received numerous awards from the American Society of Magazine Editors, the Society of Publication Designers, and the International Academy of Digital Arts and Sciences (the Webbys). In 2018, Pictures of the Year International honored National Geographic’s photography team with the Angus McDougall Overall Excellence in Editing Award and presented Latorre with an Award of Excellence in the Magazine Visual Editor of the Year category. In 2019, National Geographic was a finalist for the Pulitzer Prize for Feature Photography.