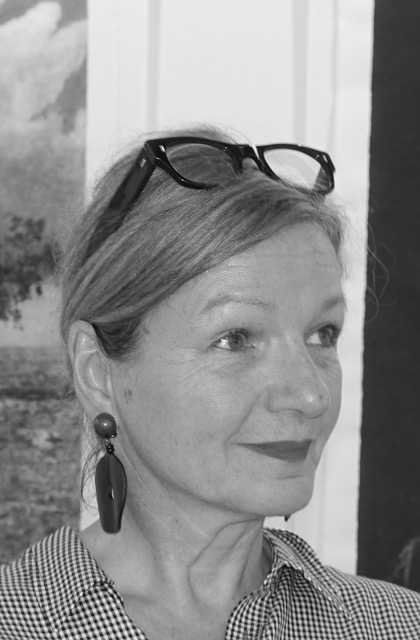 Author and curator
Reviews in English and German

After completing a Master’s degree in German, English Literature and Art Studies at the University of Zurich, Barbara Liebster worked for five years as a radio play director and dramaturge at Radio SRF. Since 1990 she has worked as a freelance director at the Schauspielhaus, the Theater am Neumarkt and the Theaterhaus Gessnerallee in Zurich, at the Récréâtrales in Ouagadougou/Burkina Faso, in Germany and Austria and at the Alpodrom Theater Chur, among others, and as an author and radio play director for Deutschlandradio Kultur, NDR, SRF, SWR, ORF. Since 2005 she has increasingly devoted herself to the conception and design of exhibitions and spatial installations, as well as working as a curator. In 2021, together with Stephan Witschi, she set up the spatial installation Cabinet Carigiet at the Museum Sursilvan in Trun.